The “Bear” Facts about Bear Markets 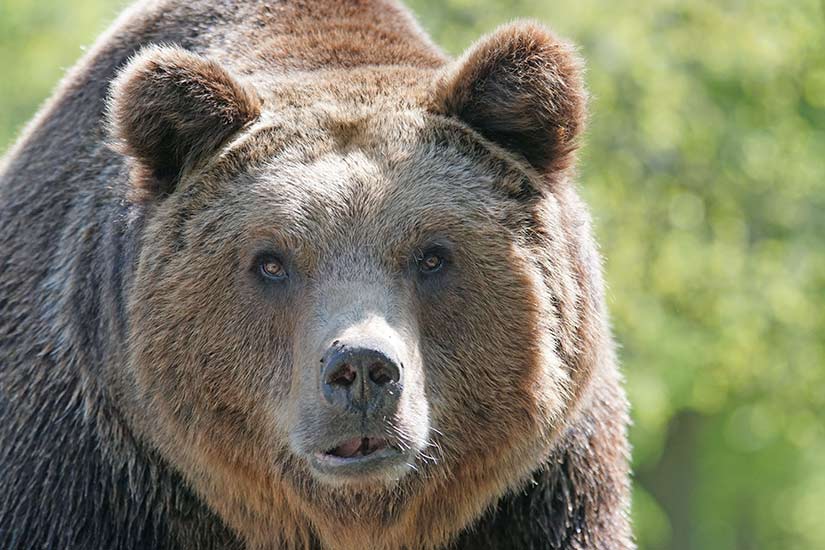 Perth financial planners are responsible for helping their clients navigate the markets during good times and bad times. At Approved Financial Planners, we have a great resource that helps us do just that. His name is Dr Shane Oliver. He is not only the Chief Economist for our parent company AMP Capital; he is also the Head of Investment Strategy and Economics and is responsible for their diversified investment funds. (1)

In mid-February, shares on the ASX 200 index temporarily entered “bear market” status. It is considered a “bear market” when shares declined 20% from their most recent high. For this instance, that “high” took place in April 2015. Media coverage helped generate great concern for this development. Dr Oliver responded with a post in his “Oliver’s Insights” column explaining why bear markets are “not always of the grizzly variety.” (1)

According to Dr Oliver, it is unfortunate that there is no true definition of what separates a bear market from a correction market. In addition, there is no industry official who is responsible for making that kind of declaration. Dr Oliver prefers to view a correction market as “sharp falls” within a rising market that only last a few months until the market continues its previous trend of rising, reaching a new “high” within 6 months of the low. (1)

In contrast, Dr Oliver prefers to define a bear market as one that sees these falls lasting longer, several months or years, with a profile he calls “a pattern of falling lows and highs,” in which shares don’t return to previous highs for at least a year. He sees the 20% dividing line which currently separates a correction from a bear market as “arbitrary.” (1)

Australian shares have entered “bear market” status 17 times since 1900, for an average of 18 months. The average fall from top to bottom was 33%. It has been an average of 37 months before they rose back to the preceding high, with the exception of the bear market that took place from November 2007 to March 2009, because shares still haven’t reached that previous high. On the average, shares have gained 29% over the first twelve months immediately after the bear market low. (1), (2)

Bear Markets are Not All the Same

Bear markets can be widely divergent. The worst on file was from January 1973 to September 1974, when stocks fell 59%. The cause was a phenomenon known as “stagflation,” consisting of recession and high inflation. The Global Financial Crisis (GFC) from November 2007 to March 2009 saw a drop of 55%. (1), (3)

What This Could Mean to Investors

Dr Oliver feels that the US will not have a recession because of a low level of previous excesses and no current monetary tightening. According to many key indicators, Australia currently has growth of 2.5% pa, making a recession here unlikely. According to Dr Oliver, earnings in the resource only comprise 10% of the market and have already “crashed 80% or so,” limiting their ability to affect the market. Meanwhile, recent earnings reports indicate that the other 90% of the market is growing at a rate around 5%. (1)

Call One of Our Perth Financial Planners today