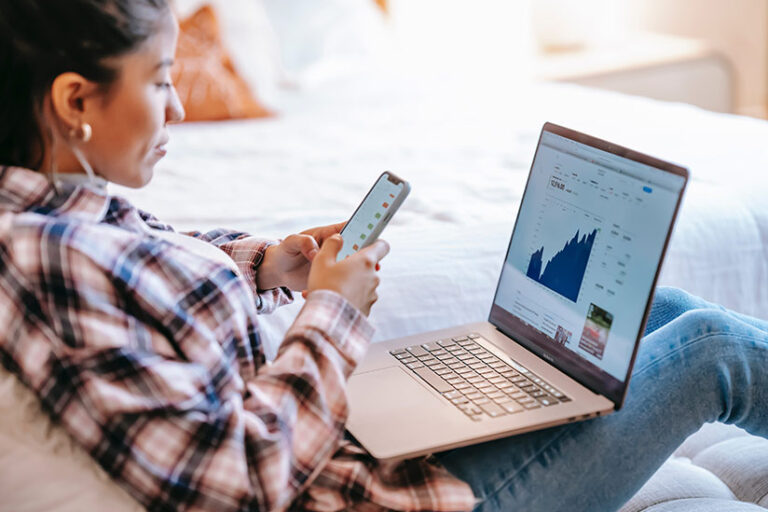 Western Australia is heading for a turnaround.

This is the consensus from the expert panel (REIWA, CBRE, Herron Todd White & Resolve Finance) at a presentation to MFAA members on Wednesday.

Why? Due to these indicators; 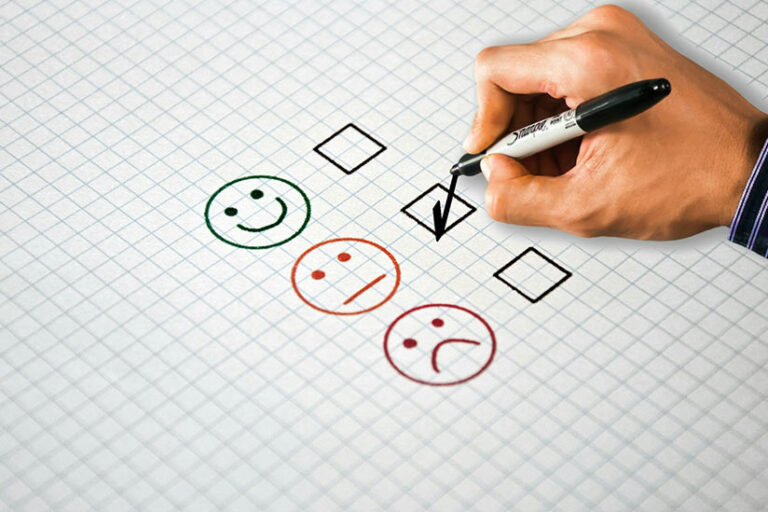 1. Overall, how satisfied were you with my services?

2. On a scale of 1 to 5 (1 being very poor, 5 being exceptional), how would you rank your overall experience with me?

3. What elements of the service I provided most impressed you?

Great communicator who explained each step of the process very well.

4. Are there any improvements to my service I could make? 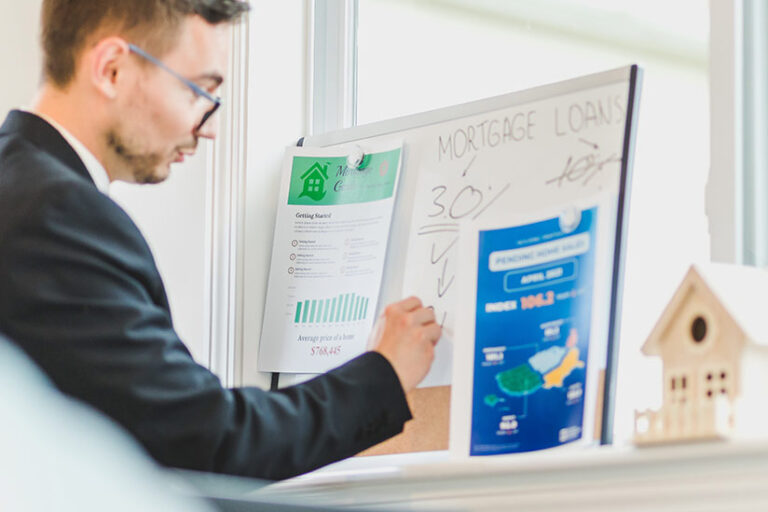 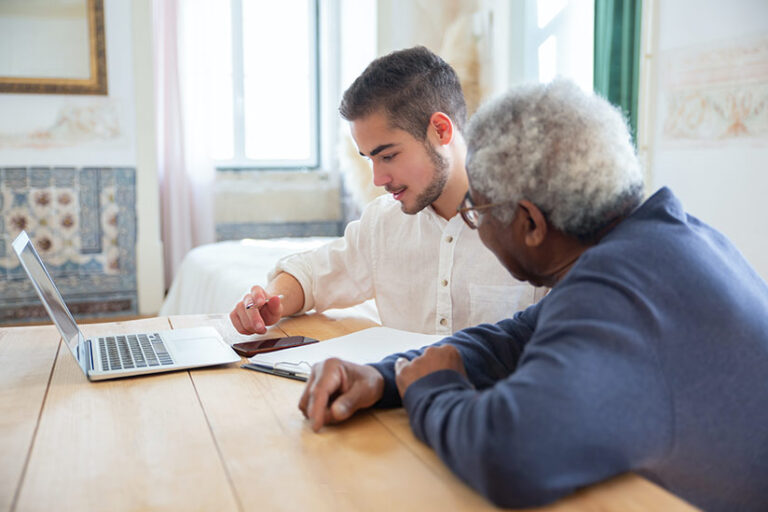 Superannuation Statements – What to Check

It is important that you check your details are correct. The type of information you should be checking: 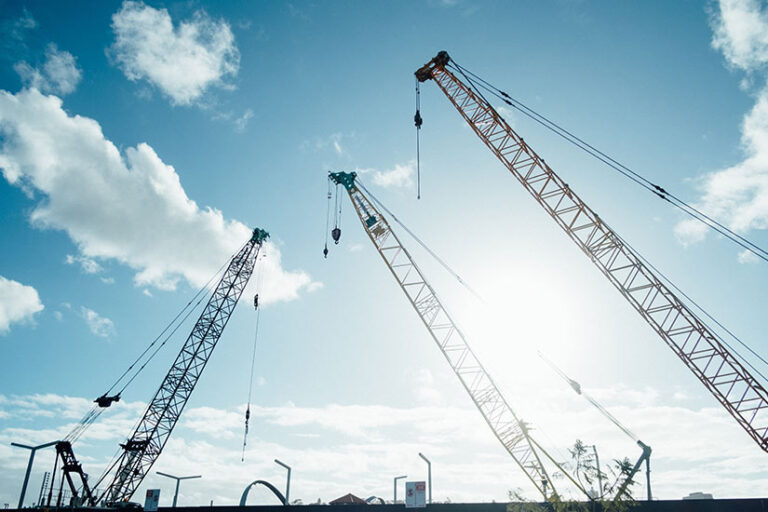 If you are interested in investment planning help here in the Perth area, you may be interested in some recent developments from our parent company, AMP Capital. The AMP Capital global infrastructure platform recently added more than $1 billion USD, bringing it closer to its final close of $2 million USD.*

For its second and third closes, the Global Infrastructure Fund raised close to $400 million USD cumulatively. When the investor commitments are combined with an existing portfolio containing a diversified selection of European infrastructure equity assets, the platform has amassed more than 75% of its target.*

According to Boe Pahari, who is the Managing Partner of the AMP Capital Global Infrastructure Fund, “Investors….understand the many benefits that infrastructure provides to a portfolio.” These include: inflation and GDP linkage, high yield, low volatility, as well as low correlation with equities. Mr Pahari is encouraged because of the “increasing demand” for the platform.* 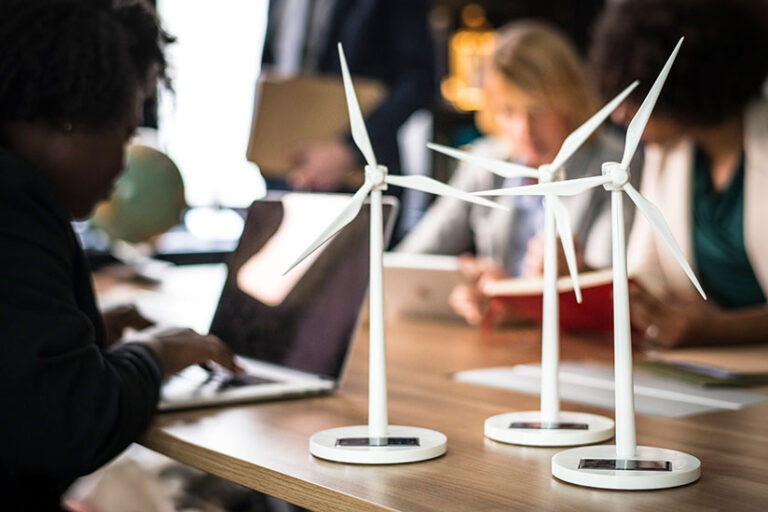 Is Climate Change a Factor in Investments?

Investment planning in Perth and beyond has been introduced to a relatively new factor in potential investment performance: climate change. More specifically, greenhouse gas emissions are an important factor in evaluating Australian and global equity portfolios.*

Ian Woods is the Head of Environmental, Social and Governance Investment Research for our parent company, AMP Capital. Recently, Mr Woods published an insight paper on the AMP Capital blog called “Greenhouse gas emissions: risks and challenges for portfolios.” We would like to share some of his thoughts on the subject with you.*

Mr Woods used the Paris Climate Change Agreement as an example of a global commitment to acknowledge climate change. He feels that both companies and investors need to assess, communicate and manage risks posed to them by climate change.* 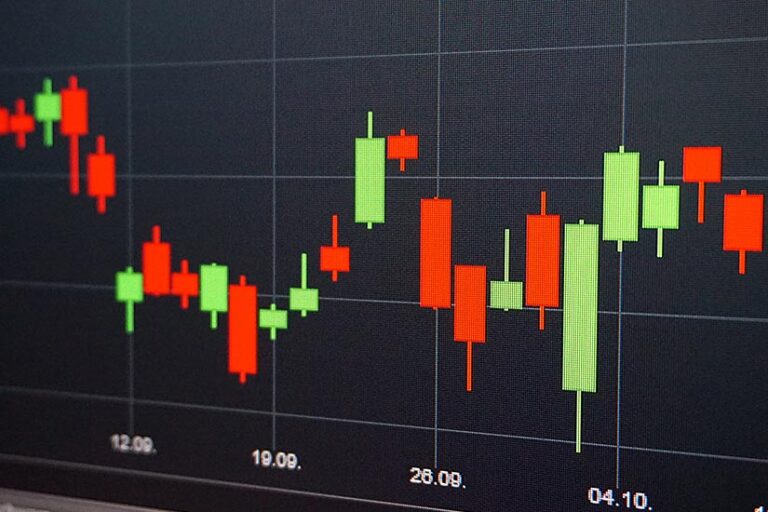 Have the Sharemarkets Bottomed Out Yet?

At Approved Financial Planners in Perth, we have more than 40 years’ combined experience in the financial industry. We also have the full resources of our parent company, AMP Capital. One of the best resources AMP Capital has made available to us is their Chief Economist and Head of their Investment Strategy Team, Dr Shane Oliver.

Recently, Dr Oliver wrote an article on the AMP Capital company blog called, “Have we reached the bottom?” It is a concise analysis of our current economic situation and contained his projections for the near future. We would like to share some of his ideas with you.*

The Reserve Bank of Australia (RBA) left the interest rate on hold at 2.0% during their first meeting of 2016. Dr Oliver believes their reasoning to be “reasonably solid economic data within Australia” and “global economic turmoil.” He also projects another rate cut of 0.25% to provide more relief for the Australian economy.* 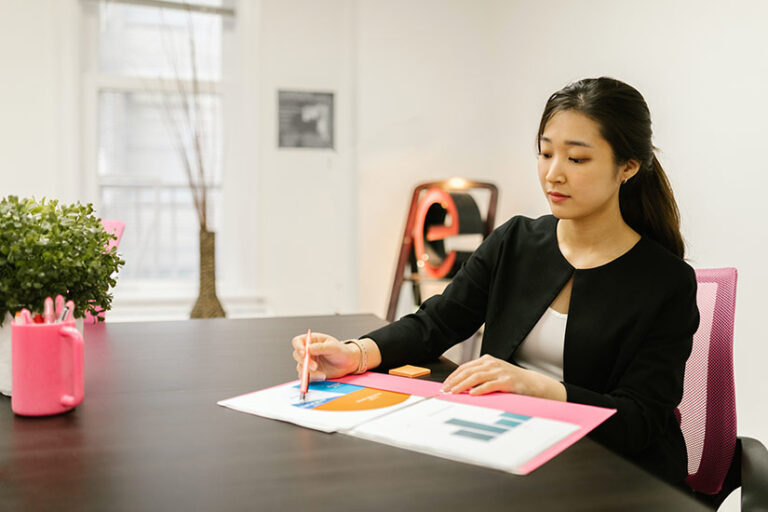 It may not seem important right now but the financial advisors in our Perth office are keeping an eye on Chinese spending habits. Change in Chinese spending habits are affecting a diverse lot of Western companies. Last year, Volkswagen, Nestle, Yum and Proctor & Gamble underperformed due to sales in China being weaker than expected. Meanwhile, Mercedes, Starbucks, Adidas and Nike had sales in China that were stronger than expected.*

According to Mr Gardner, China is shifting from being a “developing market” to a “mature emerging market” or a “developed market.” In a developing market, good brands that differentiate themselves tend to perform better than brands that don’t differentiate themselves. Due to the mathematics of its massive size, performance in China can have a huge effect on earnings. As Mr Gardner says, “…if your brand starts to perform badly in China, you can expect (it) to be reflected in stock performance.* 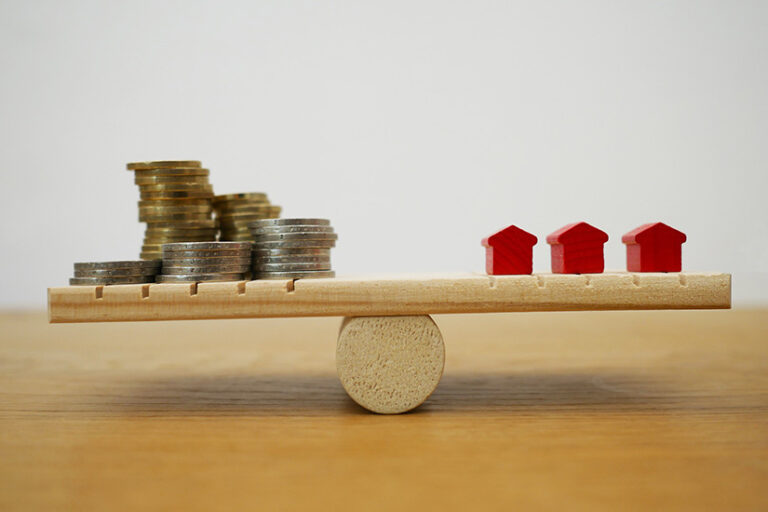 How Property Returns are Affected in the Chase for Yield

Among the many financial services we provide to clients in the Perth area is helping to diversify their portfolios. Property investment is one way to diversify. Recently Michael Kingcott, Head of Property Investment Strategy and Research for our parent company, AMP Capital, took a look at how the “chase for yield” is affecting property returns. We would like to provide you with some highlights. (1)

However, yields have compressed during the last decade from a high of 8.7% just before the Global Financial Crisis (GFC) to their current level of 6.6%. Mr Kingcott expects yields to fall even further, matching their 2007 peaks. Some assets may see rates even lower than their 2007 peaks, such as investments with secure high yield, markets with rising prospects for rental growth and trophy assets. (2) 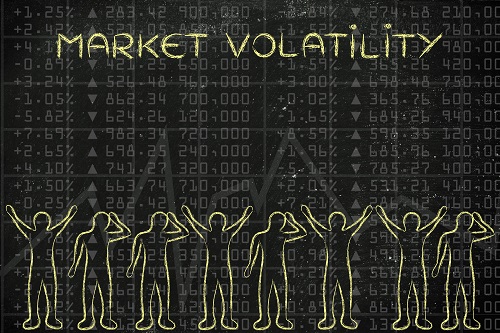 With years of experience serving the Perth market as financial planners, we have learned to look for the good in any market variation. Recently, four executives from our parent company, AMP Capital, did just that in a discussion of what recent volatility, especially in oil, the banking sector and emerging markets, could mean to investors.*

The participants: Investment Director Jeff Brunton, Head of Global Fixed Income Simon Warner, Head of Credit Research Sonia Baillie and Chief Economist and Head of Investment Strategy Dr Shane Oliver. We would like to present the salient points of their discussion.*

Uncertainty can affect markets in a negative manner. Global uncertainty has affected the market in three main areas.*