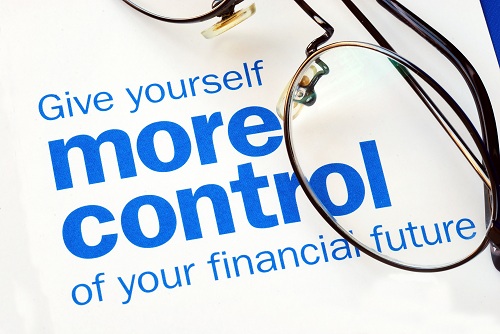 Financial planning doesn’t sound too difficult on the surface. In a city like Perth with high income level and a booming property market, one would think that we are all great at planning our budgets and finances. Recently, the owners of a website called Australia.CreditCards.com compiled the latest statistics about credit cards and debt.

The numbers should be enough to convince you that many of us could use some professional help in taking care of our finances.

Western Australia, along with Queensland, had a record number of debt agreements in the March 2014 quarter. WA’s number of personal insolvency agreements rose 19.47% over the March quarter of last year.

What This Means to You

Most financial planners are of the opinion that these numbers are unacceptable. They are an indication that too many Australians are carrying too much debt and not controlling their finances. It is crucial to gain control of your finances before they control you.