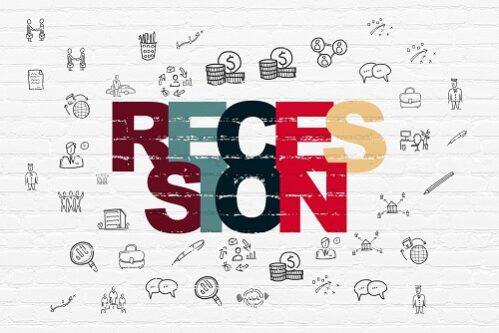 If you fear that there will be a recession in 2016, the financial advisors in our Perth office would like to give you some information that may help allay your fears.

Why Dr Oliver Believes a US or Global Recession is “Unlikely”

According to Dr Oliver, the normal excesses that usually precede recessions, such as overinvestment, massive debt growth or inflation, are not currently present. Another precedent that Dr Oliver hasn’t seen: multiple interest rate hikes or other forms of monetary tightening. Dr Oliver also believes that reduced oil prices “suggest” a “big boost to consumers” during 2016.*

Dr Oliver has observed that low petrol prices and low interest rates are providing household budgets with more money. He has also observed that what he terms the “fall of the Australian Dollar” is removing what he considers to be a “major drag on growth.”*

Dr Oliver is also encouraged that non-mining sectors of the Australian economy are beginning to perform at a higher level. He specified tourism, retailing and higher education as doing well and manufacturing as “likely to see a boost.”*

Talk to One of Our Financial Advisors in Perth Today