The Government Wants to Make Us Smarter About Money 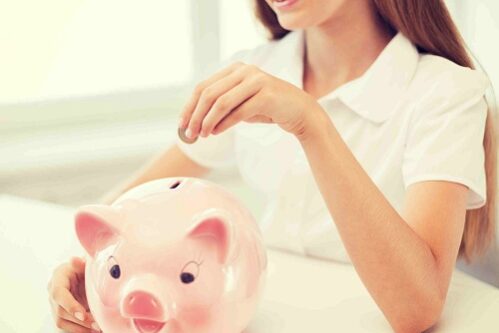 Those who offer financial services in Perth and across Australia are applauding an ongoing government effort. Courtesy of the Australian Securities and Investments Commission (ASIC), Australians are going to continue to become smarter about money. ASIC plans to enhance their website called “Money Smarts” and extend the reach of its Money Smarts program to more schools than it currently reaches.

The changes are part of a three year program that is designed to help raise financial literacy in Australia. The Organisation for Economic Co-operation and Development (OECD) is teaming up with ASIC to provide a national framework that encourages the government, business and education sectors to cooperate and help improve financial literacy.

This news comes on the heels of a recent OECD survey in which 15 year-olds across the globe participated in testing to determine their financial literacy. Australians came in fourth, only to China, Belgium and Estonia, out of 18 highly-developed countries. The baseline or average was 500. Australia scored 526 while China scored 603, beating second place Belgium by 62 points.

These changes are going to happen, even though funding for the program was cut 12% in the May 2014 budget.

There is a new term called “financialisation.” It refers to a trend towards people having to make far more financial decisions now than they did in past eras. Modern consumers now have to choose how much to borrow to buy a home, where to borrow it from and whether the fixed or variable rate is a better deal. There are now internet plans, mobile phone plans and retirement plans.

While we encourage financial literacy, we strongly encourage that you call a professional financial planner today. 08 6462 0888.