Have the Sharemarkets Bottomed Out Yet? 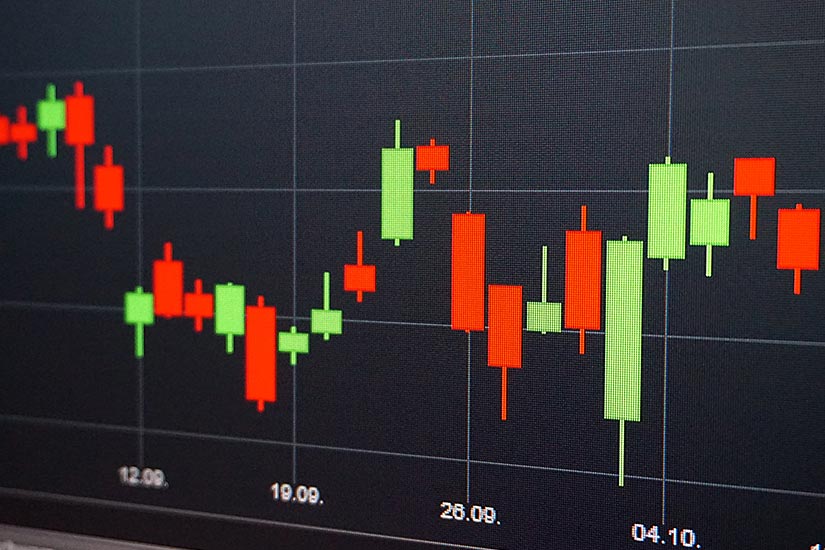 At Approved Financial Planners in Perth, we have more than 40 years’ combined experience in the financial industry. We also have the full resources of our parent company, AMP Capital. One of the best resources AMP Capital has made available to us is their Chief Economist and Head of their Investment Strategy Team, Dr Shane Oliver.

Recently, Dr Oliver wrote an article on the AMP Capital company blog called, “Have we reached the bottom?” It is a concise analysis of our current economic situation and contained his projections for the near future. We would like to share some of his ideas with you.*

The Reserve Bank of Australia (RBA) left the interest rate on hold at 2.0% during their first meeting of 2016. Dr Oliver believes their reasoning to be “reasonably solid economic data within Australia” and “global economic turmoil.” He also projects another rate cut of 0.25% to provide more relief for the Australian economy.*

How Oil Prices Affect Our Economy

Within the past two years, oil prices have dropped between 70-80%. Since we are a “net energy exporter,” many of our gas export contracts will go out at lower prices. This will create less tax revenues for the Federal Government. However, current prices are helping Australian households save an average of approximately $700 per year on petrol.*

Dr Oliver believes it is “too early to say that we have reached the bottom for shares.” He also believes that a poor performance in January does not mean that the entire year will be poor and that the chances of a poor 2016 overall are “30-40%.” He expects it to “take a while for central banks to spring into action.” The end result is a projection of short-term volatility with a rising trend at the end of 2016.*