What is Term Life Insurance?

Have you ever wondered how term life insurance works? Here is an easy explanation to get you started. 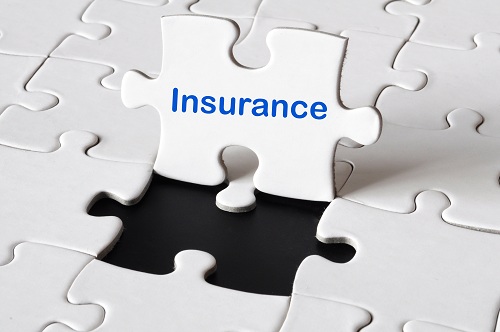 You pay premiums for the policy. If you die or are diagnosed with an illness that is likely to be terminal within twelve months, your family receives a lump sum payment. Policies are different from provider to provider, but here are some of the more important variances.

The benefits available in life insurance policies can differ from provider to provider. You may choose your level of coverage based on how much you want to spend on premiums. Most companies have a minimum amount that you can apply for and a maximum amount. The maximums are based on age, decreasing as one becomes older. Premiums tend to increase with the beginning age of the insured.

Many policies have various inclusions. For example, many offer to advance part of the payout for funeral expenses. Some have inflation clauses or increase by a predetermined amount every year to compensate for inflation. While some policies don’t guarantee renewability, some do guarantee that a policy can be renewed as long as premiums are paid.

Talk to a Professional

At Approved Financial Planners, we offer a full range of financial planning services and a full range of insurance products. Our professional financial planners can help you determine what expenses your family would need to be covered in the event of your death and figure out how to fit premiums into your budget.

One of our financial planners will be happy to provide an obligation-free consult. Together, we can look at your financial situation and take steps to improve it for you. For more information, please call 08 6462 0888.

Best Path to Understanding Life Insurance: Fear it Not!

The best way to understand life insurance is to realise that there is nothing to be afraid of when discussing it.

By its very nature, life insurance can be scary because it involves accepting one’s mortality and setting affairs in order to protect them from the aftermath of events that nobody likes to talk about. This scares a lot of people off and keeps them from learning what they need to know about life insurance. 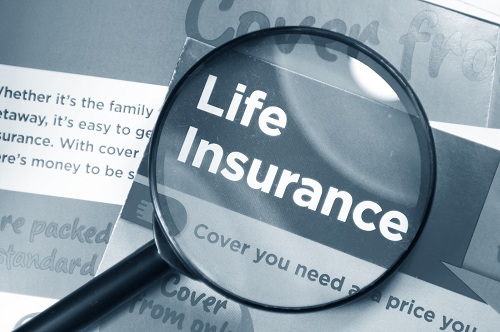 Did you know that many policies actually help support you in your recovery when you are stricken by a major illness or life event involving injury? Here are some various types of life insurance products.

Temporary life insurance is purchased for a fixed period of time, such as twelve months. When the term is over, you renew the policy or purchase a different one. Insurance policies classified as temporary are seen as providing greater flexibility and are the more popular of the two classes.

Couples insurance covers both parties in a marriage or relationship with a discount of 5-10% over two individual policies. Usually, the person who earns the most money is insured for a higher amount than the other partner, but it is often used to defray expenses for duties that would normally be performed by a stay-at-home partner, such as child care.

Group insurance can allow groups of people to purchase life insurance, but at a discounted rate. Often used by companies who don’t have the resources to support employees during extended absences.

To determine the best life insurance coverage in Perth for you or your family, call Approved Financial Planners: (08) 6462 0888.

Insurance provider in Perth explains how a disability insurance scheme is benefitting many Australians who suffer from total permanent disabilities.

One of the main advantages to bundling is that you can work with one insurance agent and develop a plan that is both customised and comprehensive, without the inconvenience of managing multiple policies. 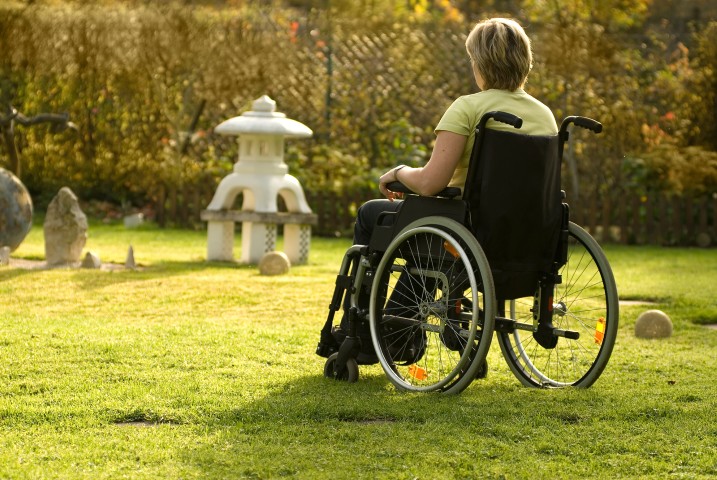 Some policies allow the user to “buy back” whatever life cover was affected by collecting TPD money. Restrictions vary from policy to policy.

Other policies have a “double TPD” feature in which there is no life cover reduction when collecting TPD. In addition, some policies state that a buyer who collects TPD is no longer responsible for paying the premiums on their life insurance.

How to Shop for a TPD/Life Insurance Bundle 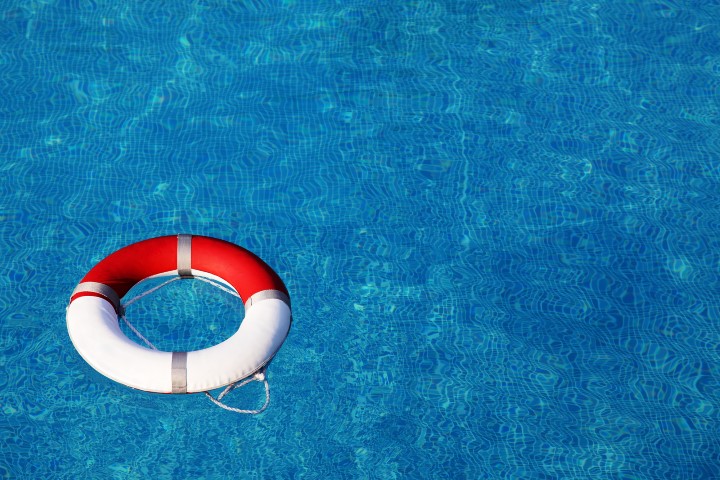 It is probably more accurate to say that you can’t afford not to have life insurance and it costs much less than many think. If you are 35 years of age, male and don’t smoke, you can probably purchase $500,000 in life insurance for around $30 per month. If you are female, 35 and don’t smoke, the same policy would probably cost around $25 per month, according to Lifewise.org.au.

We really don’t know how this one got started, but would $3,650,000,000 change your mind? That is the yearly total of life insurance claims that are paid out in Australia. Ironically enough, this figure would be closer to $7 billion if every Australian had sufficient cover. These estimates come from the IFSA analysis based on APRA data and Risk Store data 2007.

“Many People are Priced Out of the Market.”

In reality, insurance companies try to make life insurance as affordable as possible because it is good for business. If it was too expensive for most people, who would be left to buy life insurance?

“Most People Already Have Enough Insurance.”

Unfortunately, according to IFF/AIST Research conducted in 2008, more than half of families with dependent children don’t have enough insurance to even pay a year of expenses if the breadwinner were to die.

What is Trauma Insurance and Why Do You Need It?

Everyone knows about life insurance. Many people know about total and permanent disability cover. Some even know all about income protection cover. But one kind of insurance that often slips between the cracks is trauma insurance. In the insurance industry, trauma insurance is a relative newcomer, having been in existence for around thirty years. 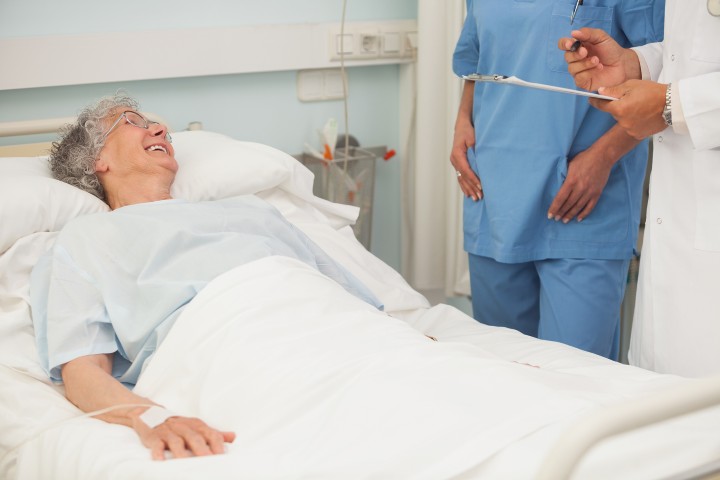 Trauma Insurance: How It Works

Trauma insurance provides you with a lump sum payment in the event that you suffer a traumatic illness. Each insurer has a different list of what conditions they deem payable, so you should choose your provider carefully.

30% of claims were for cancer not including prostate, bowel or breast cancer. Breast cancer generated 27%, prostate cancer 11% and bowel cancer 6% of claims. This puts cancer at a total of 74% of all trauma insurance claims. Heart attacks accounted for 10%, heart disease for 8% and strokes for 2% of claims. Parkinson’s disease was responsible for 1% of claims and other conditions for 5%.

Why You May Need Trauma Insurance

As expected, a traumatic illness usually causes one to miss work. The lump sum payment that the policy provides can be very helpful and it will allow you to concentrate on your recovery and spending time with your family. Remember that your living expenses don’t stop when you become ill. Trauma insurance can be valuable in helping you keep your household expenses current while you recover.

Often, the effects of traumatic illness are permanent. That makes it difficult for many to return to work in their former capacities. For some, return to work is part time or in a less strenuous position, resulting in less money. The payment can help you pay down or pay off your mortgage or other long-term debt.

It’s Worth a Phone Call

What Our Customers Are Saying About Approved Financial Planners