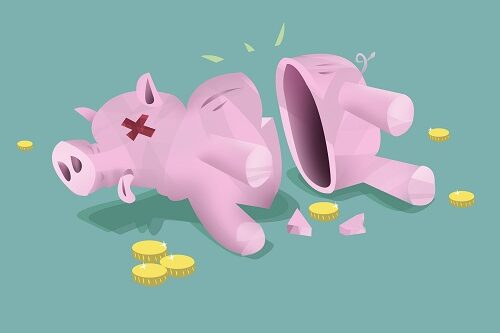 According to the Australian Taxation Office (ATO), approximately six million superannuation accounts or “supers” were “lost” in 2014. The accounts were valued at more than $16 billion. (1)

These accounts, however, can be “found.” The proper account holder merely needs to claim the account. There is a chance that you have a lost super that you don’t know about. (2)

There are a lot of Australians who own more than one superannuation account. Each of these funds has its own charges and fees. According to our parent company, AMP Capital, you may have money scattered across multiple supers, both active and lost. This could cost you thousands of dollars over the part of your lifetime you spend working. The good news: you can save thousands of dollars by finding a lost super or supers and consolidating them into one account. (