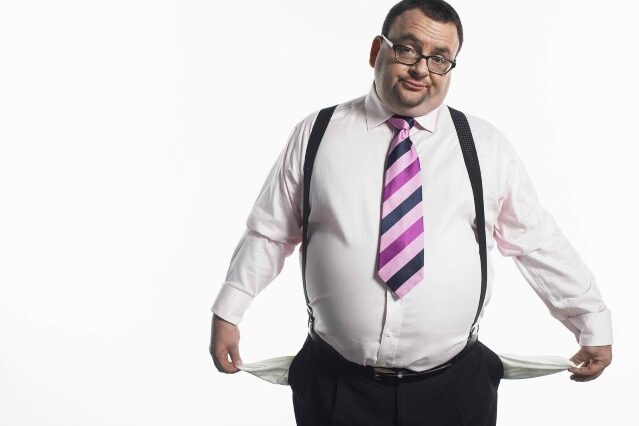 According to the recent Household Financial Wellbeing Index by banking giant ING, two out of every three households report that they don’t have enough funds to live comfortably between paydays.

One out of three of those households charges necessities on credit cards between paydays, while nearly half estimate that they would still need to take home another $300 per week to live comfortably. However, nearly four out of five respondents said that they would rather save a raise of 5% than spend it.

According to the index, only 9% report being satisfied with their present take-home pay. And among those who reported themselves as being cash strapped between paydays, 15% reported that they are chronically strapped for cash. 35% of those who feel they are often cash strapped reported using money from their savings to catch up on household expenses during shortfalls, while 31% reported using credit cards to get them through to the next payday. One out of ten report having borrowed from their family.

What This Means to You

At Approved Financial Planners, we feel the report shows interesting patterns. It is encouraging that so many respondents said they would save a raise rather than spend it. Thanks to the effects of the Global Financial Crisis (GFC), Australians have become savers and investors who are learning to sacrifice some of their present lifestyles to provide for their futures.

In our practice, we have found that that many of the people we talk to have more resources than they believe, but aren’t using them to their full potential. If you would like a complimentary financial consultation with no obligation, please call our Perth office today: (08) 6462 0888.