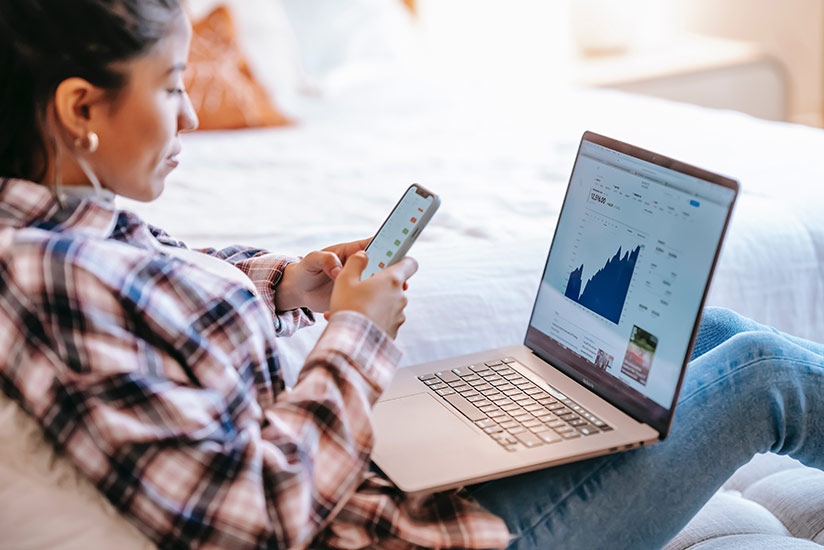 Western Australia is heading for a turnaround.

This is the consensus from the expert panel (REIWA, CBRE, Herron Todd White & Resolve Finance) at a presentation to MFAA members on Wednesday.

Why? Due to these indicators;

The Western Australian State Budget released Thursday 7 September 2017 revealed that growth in the State economy is expected to recover from 0.25 per cent in 2016-17, to three per cent in 2017-18. Employment growth is also forecast to recover, with nearly 20,000 jobs expected to be created in 2017-18, attributed to a modest increase in population growth expectations.

https://www.jtsi.wa.gov.au/about-the-state/quality-of-life/economy – good source to quote from:

More recently, the economy has entered a new stage of development. Falling mining investment is being offset by increasing merchandise export volumes from the new productive capacity created by the investments of the past decade, while fluctuating commodity prices are affecting the value of merchandise exports.

The Western Australian economy will grow at a slower rate in coming years, but off a much larger productive base than before the mining expansion. The major mining projects developed over the past decade bring large, ongoing operating and capital expenditures to sustain their operations, creating opportunities for mining services, manufacturing and transport industries, and higher mining employment.

The competitiveness of agriculture, manufacturing, tourism, education and other services exports are less constrained by the high Australian dollar than they were at the height of the mining expansion. Businesses will also benefit from increased availability of labour and lower input costs.”

REIWA Deputy President Damian Collins said given the McGowan Government had faced challenges when it came to the State’s fiscal position, it was pleasing to hear there would be no increases to property tax for WA residents.

The Government is planning to introduce a four per cent foreign owner duty surcharge on purchases of residential property by foreign individuals and entities from 1 January 2019. This is expected to create $49 million in revenue by 2020-21.

“The introduction of a new foreign owner duty surcharge could hinder overseas property investment. Despite foreign investors only representing a small proportion of the WA property market, caution must be placed to ensure this section of the market does not reduce further.

“The Government expects to create revenue from this surcharge, however, it may only worsen the situation in terms of transfer duty revenue, as potential foreign investors may be less incentivised to purchase residential property in WA,” said Mr Collins.

https://reiwa.com.au/about-us/news/mcgowan-government-s-first-state-budget-is-positive-for-wa-property-owners/ :
“REIWA welcomes the State Government’s commitment to keep property taxes on hold for WA residents and whilst some of the reforms we recommended were not addressed in the Budget, we appreciate the current fiscal position,” said Mr Collins.