What Happened with the January Sharemarket Drop? 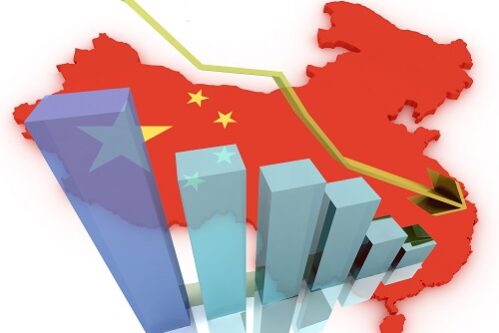 2016 greeted investment planning professionals in Perth and across Australia with bad news as the global sharemarket dropped sharply on the first trading day. Chinese shares were down around 7%, European shares lost around 3% and US shares dropped 2.7% before rallying to a loss of 1.5% by the end of the trading day.*

So, what happened? Shane Oliver, Head of the Investment Strategy Team and Chief Economist for AMP Capital, addressed it in a piece on the AMP Capital blog called “Rough start – What’s happened in markets?”*

According to Mr Oliver, market volatility is being driven by insecurity about Chinese growth potential, increased tensions between Iran and Saudi Arabia and manufacturing data from the US resulting in their drop in the Institute for Supply Management (ISM) Manufacturing Conditions Index for December.*

Mr Oliver reminded investors to consider and “keep in mind.” Here is the condensed version.*

Iran and Saudi Arabia have been at odds with each other for a while now. As the US continues to withdraw from the Middle East, these tensions continue to escalate. However, Mr Oliver thinks it is “unlikely” that there will be any direct conflict between the two countries such as a war, which would raise oil prices.*

The Chinese markets may fall further but the numbers may have been exaggerated. He believes that an impending law forbidding insider trading may have caused a massive “sell off” to get in before the deadline. The Caixin manufacturing Purchasing Managers’ Index (PMI) was low but other indicators seem to indicate stable growth.*

Most data points in the US point towards a stable growth rate of around 2%, despite their less-than-stellar ISM index. *

Fragile economic growth on a global level should keep cash interest rates stable with only slight rises. Mr Oliver predicts two US Federal Reserve Interest Rate rises of 0.25% each over the year.*

If you would like more information, professional financial planning help or a free consult, call us today: 08 6462 0888.