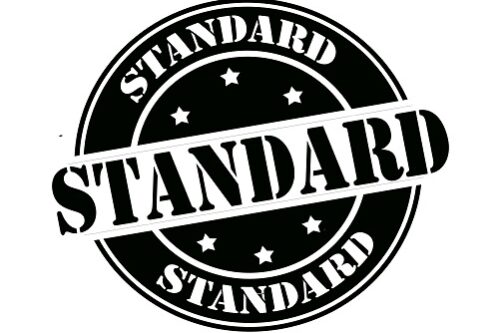 Financial planners and advisers in Perth and across Australia were quite interested in a recent statement from Senator Mathias Cormann, Minister for Finance and Acting Minister for Financial Services. According to Senator Cormann, the Australian Securities and Investment Commission (ASIC) is legally empowered to decide when and how to raise the minimum educational standards for all financial planners according to its own criteria. *

Senator Cormann made the statement in a radio interview in Sydney when asked about the Government’s recent changes to legislation known as “FOFA” or “Future of Financial Advice.” Many within the industry have criticised current conditions as allowing people to complete a four day course and then call themselves “financial planners.” *

We agree wholeheartedly with Senator Cormann that standards should be raised. At Approved Financial Planners and our parent company, AMP Limited, our internal standards are far higher than what currently stands as “minimal standards” in Australia.

We feel that anyone who entrusts their financial planning to us deserves the best and most knowledgeable professionals in the business. We are often disgusted when we run into “financial planners” who don’t know much more than the people they are supposedly helping.