How False Confidence Affects the Insurance Market in Australia

You are here:
Insurance ProtectionNews 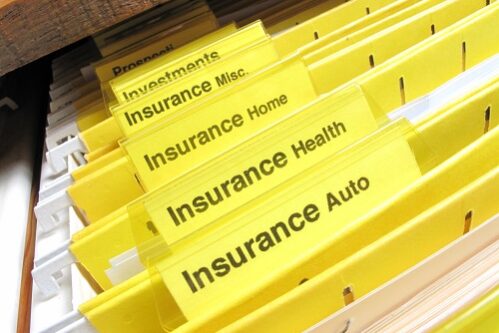 Life insurance isn’t always a topic people want to talk about. In our Perth office, we see all forms as income protection insurance. Unfortunately, every time there is a study or a poll, it seems like more and more Australians are underinsured. This is often due to avoidance and denial, but it often happens out of a false confidence many have that “it can never happen to me.”

Unfortunately, “it” does happen to a lot of Australians every day. Nobody plans on having catastrophic illness or injury, but they still happen. The most recent survey showed up on an insurance industry website called RiskInfo, which publishes insurance industry news.

According to the poll, in which more than 1,000 Australians were asked questions about their life insurance coverage, 33% perceived themselves to be underinsured, while 23% said they were unsure if their current coverage was enough to protect their families if they died or became unable to work. Only 45% estimated that they were adequately insured. *

Some other results: of those who had only one of the four major types of insurance, more than 67% said they thought their coverage was adequate to protect their income and their families. *

Overconfidence is a factor, but many also appear to underestimate how much money they would really need if they were to undergo a catastrophic event that rendered them unable to work again.

Why the Combination is Important

Life insurance pays you a lump sum for a diagnosis of fatal illness and pays your family if you die. Income protection provides payments to replace up to 70% of your income if you can’t work. Trauma cover pays a lump sum in the event of a covered illness. Total and permanent disability pays you if you are unable to work again.